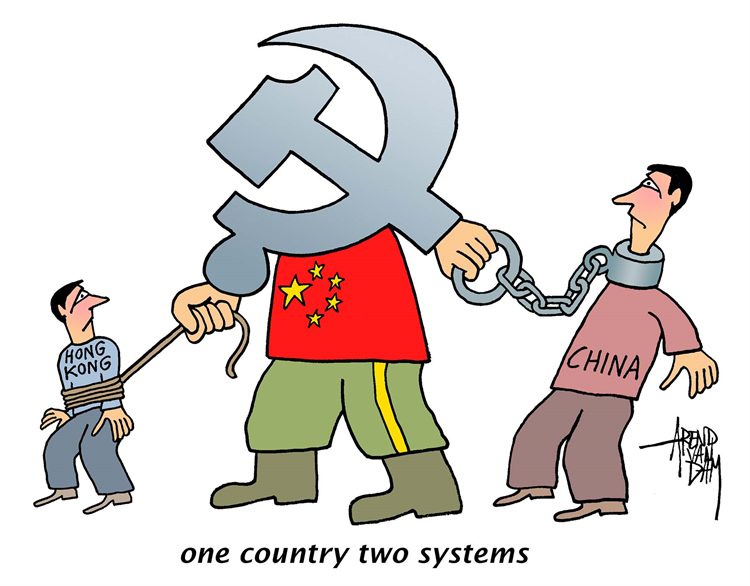 Received some queries from friends in HK on requests to move funds to Singapore. This was also a favorite conversation topic for the month over the last 2 weeks. Thought I would do a quick sharing on my thoughts for the matter.

How did it started?

Hong Kong was going to pass a new bill on an extradition agreement with China to tackle cross-border crimes, there was serious mistrust from the public that this law would be used to subdue dissidents. There was a prior event whereby Booksellers went missing for allegedly selling unflattering books of President Xi. (https://en.wikipedia.org/wiki/Causeway_Bay_Books_disappearances) Hong Kong Government sought to press on with the bill despite huge objections from the public.

What do the protesters want? 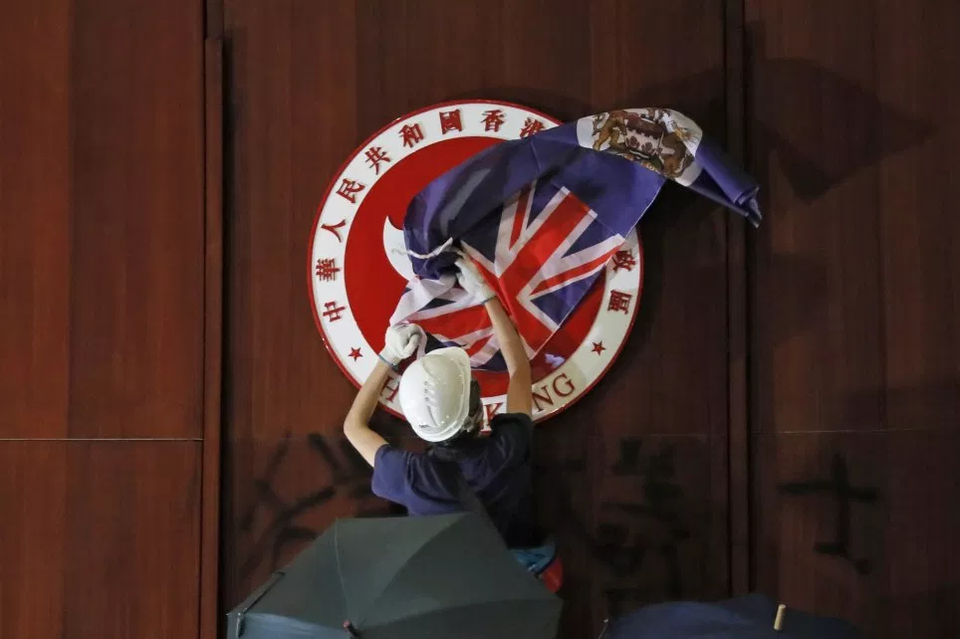 The storming of the parliament building is widely expected to swing public opinion against the Protesters.

Similarities with past protest (Umbrella Movement 2014)

China will continue to play a silent and patient game until 2047. No entity can threaten the Unity of the Central Kingdom.

Trust Garry’s insight and expertise to grow your money with assurance. Click here to find out more… 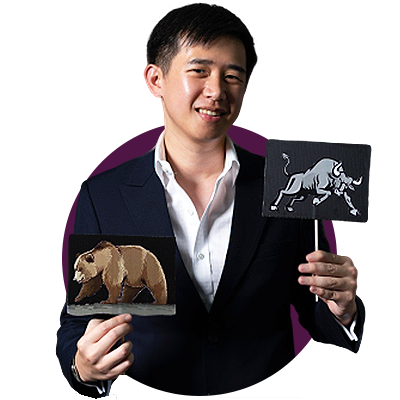 Strategic financial planning to secure and double your wealth within 10 years.

Did the Singapore Government Intervene too soon in the local Property Market? 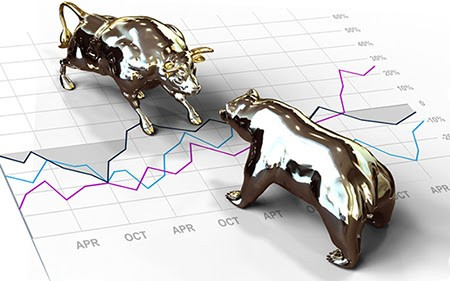 Is investing a zero-sum game?