Investing: Dark side clouds your mind

Survivorship bias is a term that has appeared in many disciplines.In short, it represents a biasness to focus on the remaining survivors (deemed successful) and neglecting the ‘invisible’ failures.

In the field of Investments, take Mutual Funds for example. Suppose in every year, 50 new Unit Trusts are launched.

In comes an Investor, who views these 6 unit trusts together with the newly launched unit trusts from Year 2 and Year 3 respectively. Assuming all things being equal, this Investor might prefer those 6 unit trusts based on a ‘Consistent track record’ compared to the others.

Does this Investor looks familiar? Survivorship bias is likely the reason why the supposedly well-performing funds sunk your portfolio the moment you started investing!

To clear this dark cloud, one needs to appreciate how the performance is achieved, and figure out if it can be repeated (Luck or Skill?) 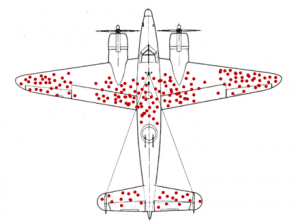 Year 2140, in the shadow of World War III, Recruits X, Y, Z are about to be posted to new units upon completion of their basic military training.

Recruit X: So out of the 3 units available to us, which one do you want to go? Heard that Unit “A” got nearly wiped out in the last fight, not many veterans left alive.

Recruit Y: I want to go to Unit “B”, they have a great number of veterans. They will keep me alive.

Recruit Z: I would prefer Unit “D”. They are a newly formed unit utilizing new weapons and technology that can turn the tide in our favor.

However in this scenario, the recruits are choosing their Units instead of the Commander that leads them.

The true history of the various Units are listed below

Unit “A” has been doing well for many battles. Due to their fearsome reputation, they were deliberately ambushed by enemies during the last battle, resulting in a near higher casualty rate.

Unit “B” has many veterans alive because so far they have been “lucky”. Their commander plays politics to avoid frontline deployment, and they don’t get to see much action. They will get deployed at the frontline now that Unit “A” is down.

Unit “C” lost so many battles that it got disbanded because no recruits wanted to join it. Their Commander regularly engages in losing battles and does not entertain ideas on retreating to cut losses.

Unit “D” has just started out and does not have any battle experience. The Unit “C” former commander was assigned to help the new Unit “D” commander build up from scratch.

With these information, which Unit would you pick now? 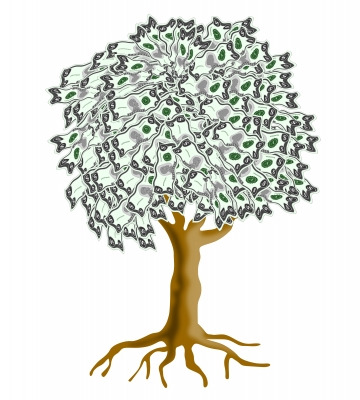 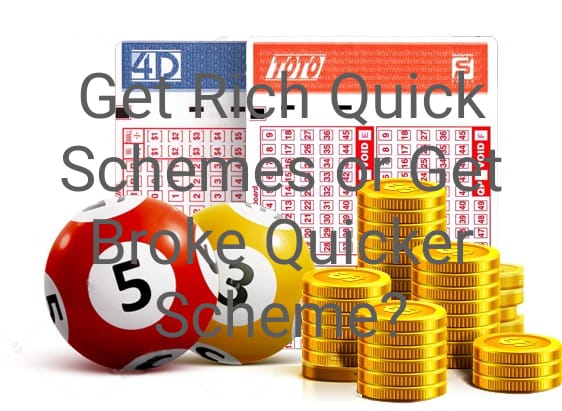