Came across some notes I received while attending a Buddhist talk previously. I have shortlisted 5 Buddhist quotes to share on how it could be applied to the world of investments.

Companies rise and fall, similarly, it is essential that every investment entry and exit is well thought out & reflected upon.

“Three things cannot be long hidden; the Sun, the Moon, and the Truth.”

The recent market adjustment in late Feb 2020 has revealed that many companies are not doing as well as they reported to be. Be mindful that the accuracy if the figures reported are only as accurate as the Auditor believe them to be. The upcoming market conditions will reveal more ‘Truth’ about the bloated Financial data, inflated by the cheap monies from the last 4 quantitative easing.

Or would they kick the can down the road again?

“A jug fills drop by drop”

It would be normal to desire for investments yielding high double or triple digit returns per year. They do exists but a rare and generally opportunistic, otherwise they are likely to be scams. Similar to how Rome wasn’t built within a day, it takes time to grow your own portfolio.

“To conquer oneself is a greater task than conquering others.”

The Economy could be faring badly, but the market could still be going up. Markets move fundamentally due to supply & demand in the short term. Investment is as much as learning the art of valuation, as well as understanding human behavior. Mastering one’s own emotional response of fear and greed is essential.

“It is easy to see the faults of others, but difficult to see one’s own faults.”

On hindsight, it is always easy to point out the faults of other’s investment calls, yet often I’ve come across clients who hold on to their portfolio, hoping to make it right by waiting for a rebound. Within a certain time frame, if you believe that the market would rebound/go up, it would make perfect sense to hold on to the asset or even top-up. Likewise if you believe the market would dip/go down, then it would be wiser to sell first, and buy back at a later time.

A Final Bonus, & my personal favorite, though I can’t think of how it can be applied to Investment. 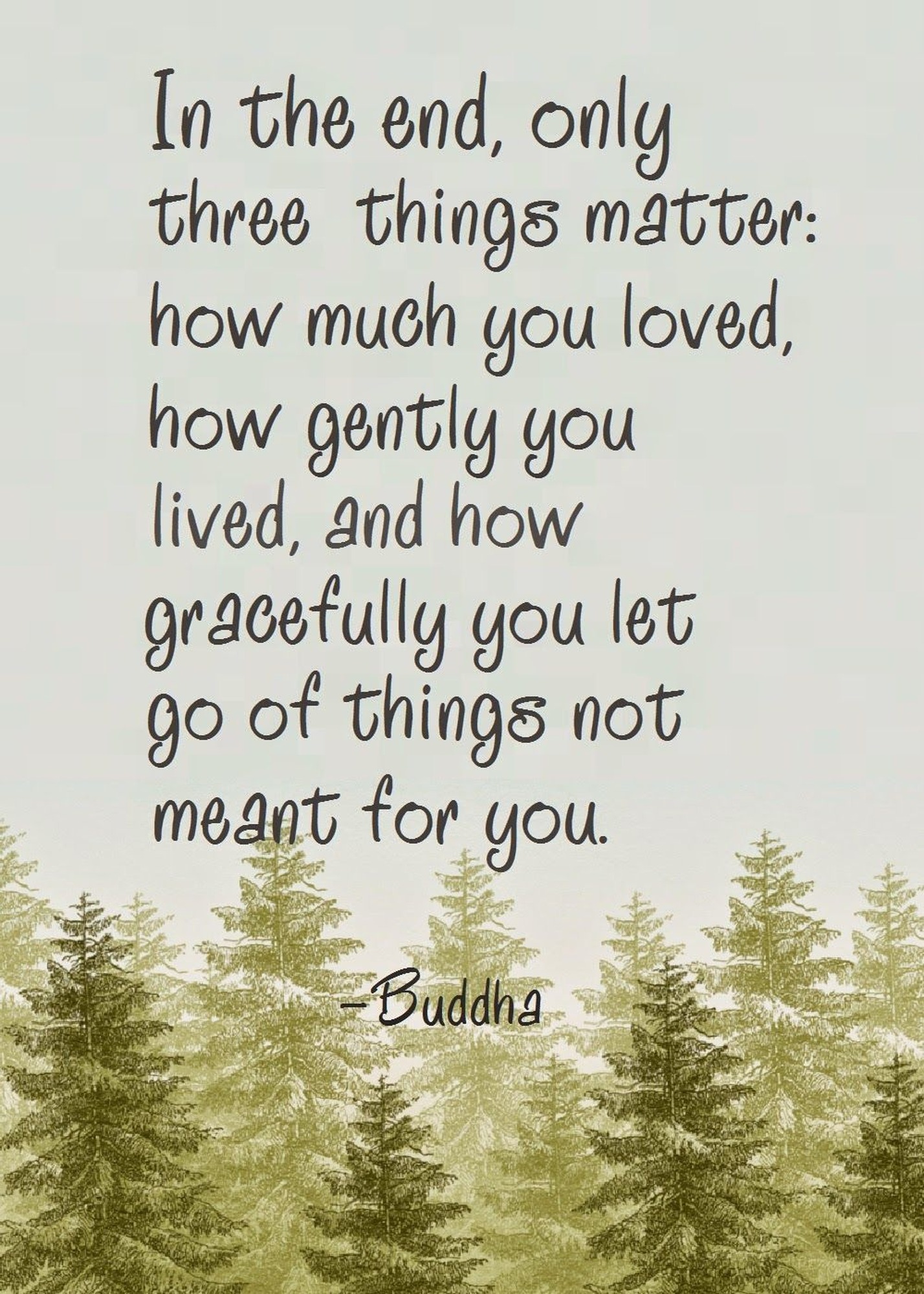 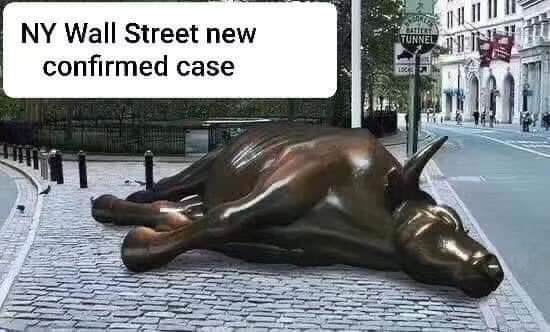 What caused the March 2020 market drop? 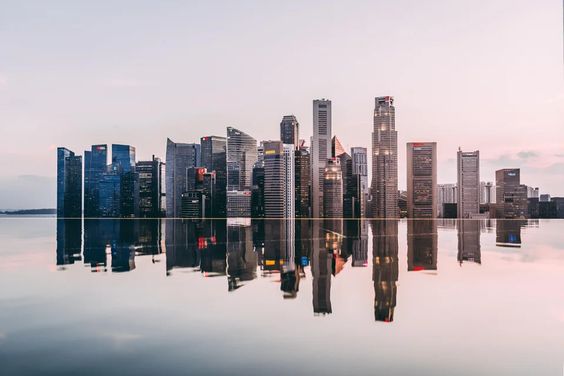