Economy down but Market up??

Although the Economy seems to be tilting towards a recession, the stock market seems to be constantly breaking new highs.

Imagine a Master & his pet dog out on a walk 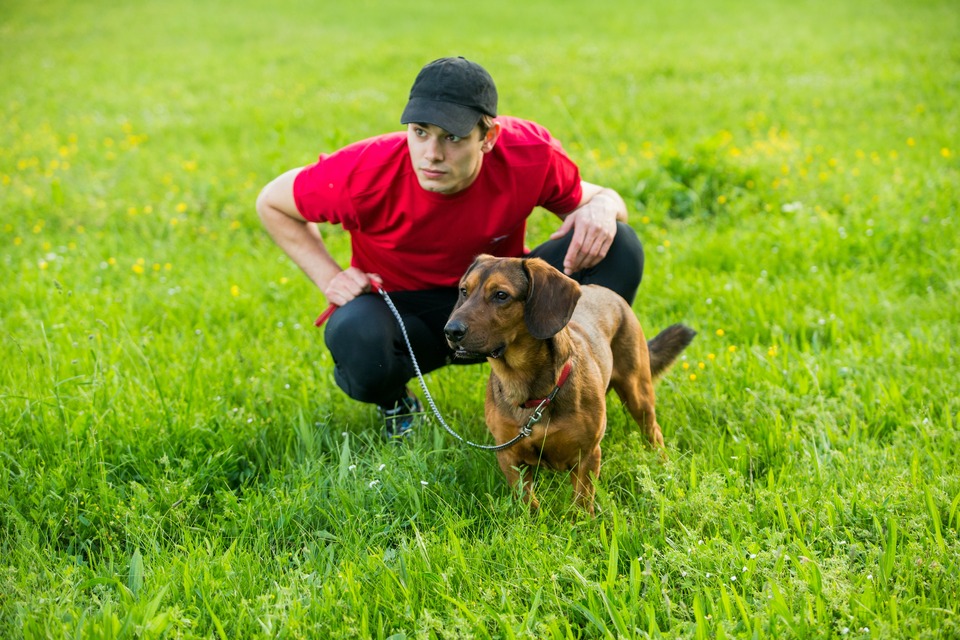 if the dog runs too far ahead, the master would either pull the leash, or run forward to catch up.

Similarly, the stock market is generally seen as a forward projection of the overall sentiments of the economy, hence it currently reflects future optimism.

However it cannot stray too far from the present position (fundamentals) of the economy.

Many government around the world, such as Japan, EU and the US, have enacted policies since the last financial crisis to support the economy. These policies have a side-effect of artificially inflating the stock market.

Interest Rates
are kept low by Central banks, under the government’s direction, in efforts to stimulate the economy. Companies and individuals, rather than using the cheap loans to grow businesses, are using the cheap rates to leverage and invest into Asset classes such as the stock markets that can deliver potential higher returns.

Quantitative Easing
Is basically a complicated word for a simple process: Government printing money. Since the Great Financial Crisis (GFC), many Governments around the world have engaged in massive quantitative easing (qe) to prop up their economies. Much of these monies have flowed towards building asset bubbles.

Share Buybacks
Taking advantage of cheap loans, many companies have engaged in share buybacks. Did you know that in 2019, Apple has spent more than $66 billion to buy back their shares? By decreasing the amount of shares outstanding, the value of those remaining shares rises. 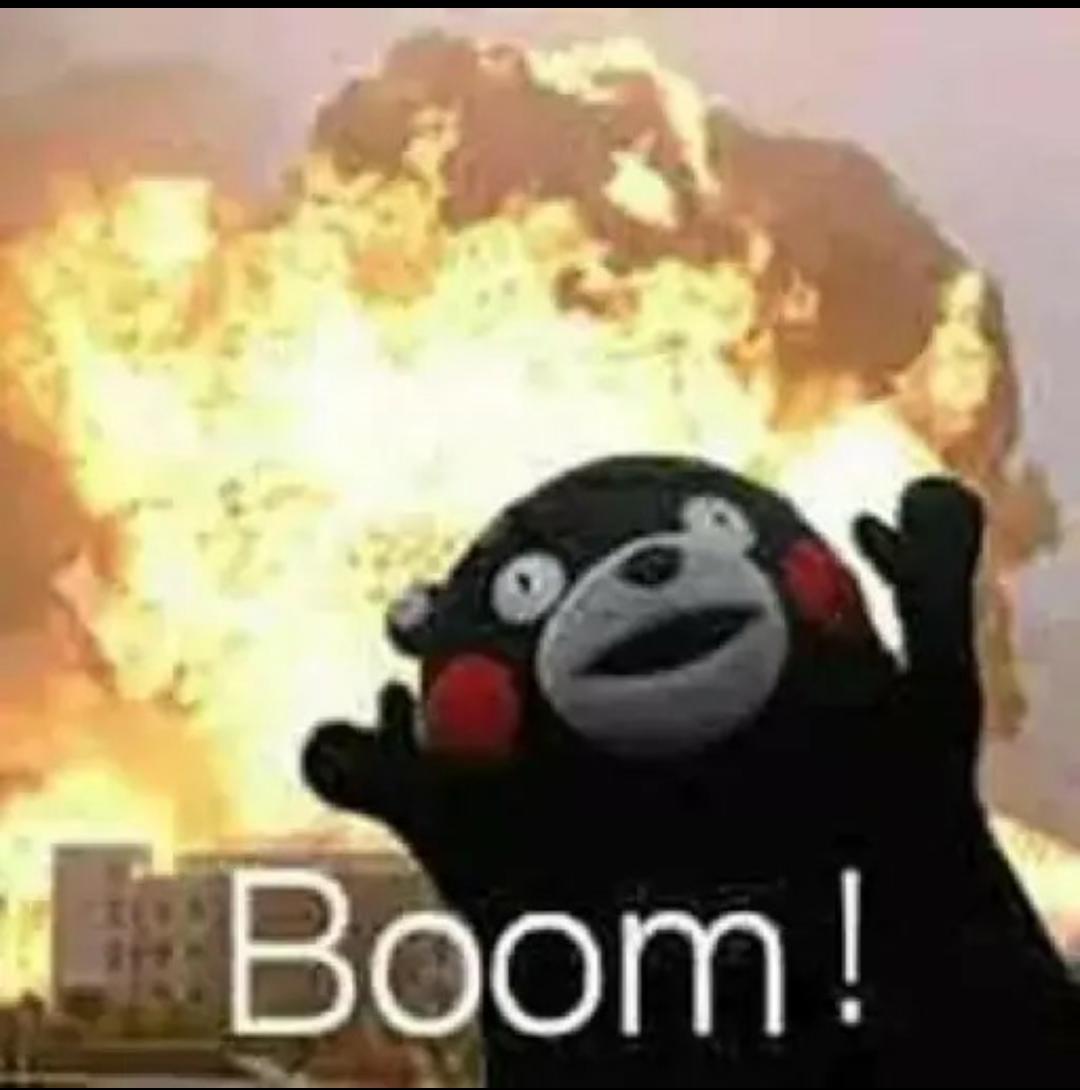 Robinhood Traders
Many traders are turning to commission-free platform, Robinhood. Robinhood sustains the platform by selling the trade data to 3rd-party. This creates opportunities for said 3rd-parties to execute trading strategies to flush the Robinhood traders’ positions, causing potential spikes in the stock prices.

Inflation Risks
Surprisingly, inflation figures were relatively low despite all the QE from the GFC. With the ongoing trade war between US and China, this is expected to change as the resulting tariffs and additional taxes caused by the trade war, will eventually be passed down to end consumers. This would ultimately force Central Banks around the world to raise interest rates to cool the economy.

Vaccine
is unlikely to be ready soon. Reports of Covid-19 mutations and recovered victims who re-acquired the illness are coming in. The current covid measures will likely be here to stay. The worst for the economy is not over yet.

Desire for Unicorns
Get rich fast (or die trying).  Did you know that Tesla’s market capitalization (Sum of the value of all her share) is worth more than the entire Germany Automobile Industries combined? Tesla, Grab, Uber, Wework and Razer are companies that have yet to start making a profit, yet the desire to jump on the next Amazon likely have attracted Investors into the hype. 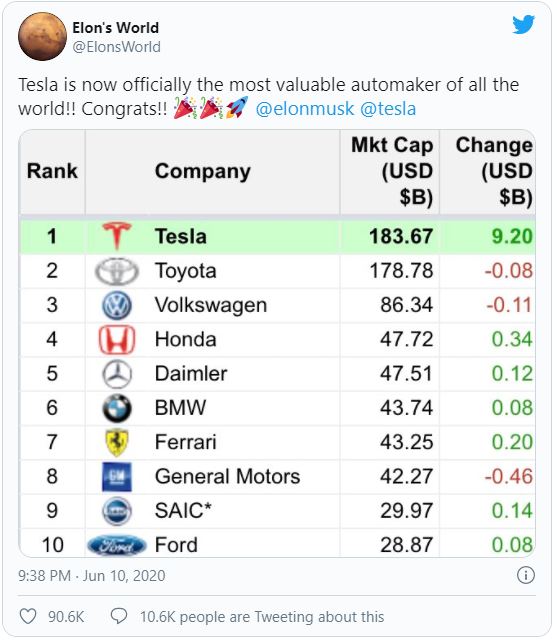 Most stock markets have already rebounded back to their previous highs from Dec 2019, despite the current economic situation worst off than it was a year ago. If you didn’t jump into the market when it was the lowest in late March 2020, now would certainly be worst off time to jump in.

Which asset class are you looking at, at the moment? Do leave your comments here. 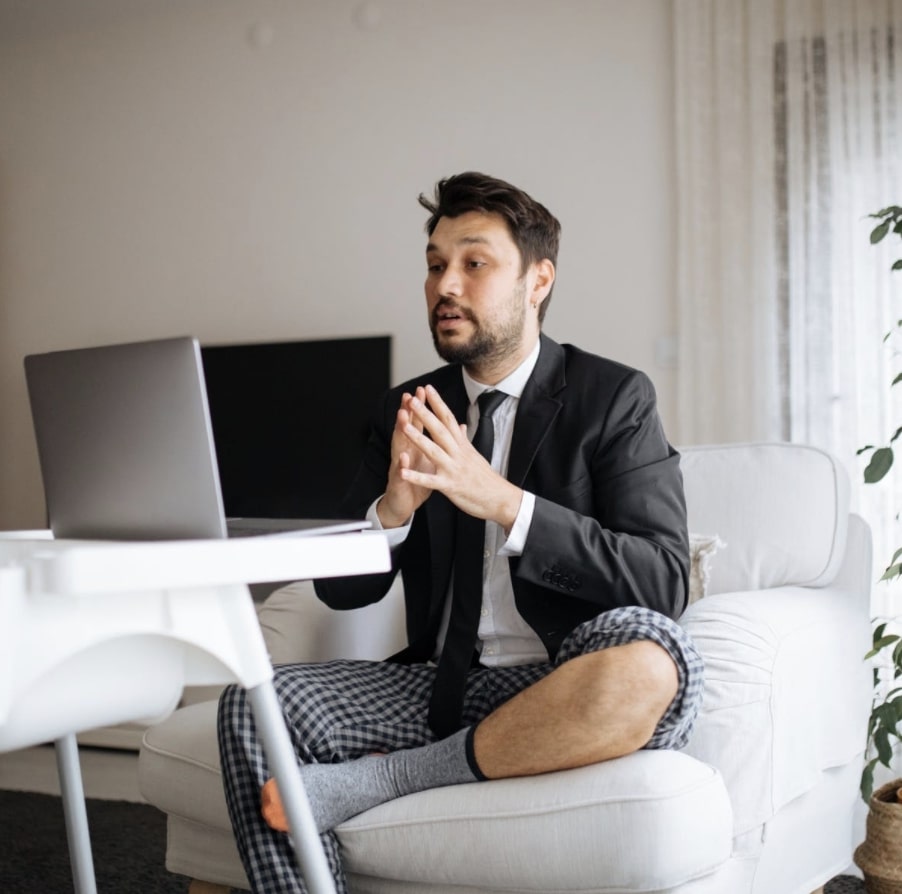